Error rating book. Refresh and try again. Open Preview See a Problem? Details if other :. Thanks for telling us about the problem. Return to Book Page. Ramblings from the Ragged Edge by Antonio Cassone. Addiction, smoking, suicidal thoughts, depression, sexual frustration, gay bashing, bullying, discrimination, robbery and war are also explored in this work. Get A Copy. Or I tried to make myself understand that it was over.

But I could not. I have written this memoir so you can understand the Iraq War as it really was, and as it really is. Because it is ongoing.

If you're like most Americans, really grasping the Iraq War will require you to rethink a lot of assumptions. Now, in the second decade of the twenty-first century, the United States is learning, to its shock, that the Iraq War didn't end as we supposed it did when we pulled out.

Instead, the war birthed a wildly radical religious enemy that our country still fights. The administration of Barack Obama decided to go about that fight by encouraging Kurds and Arabs to work together and defeat that enemy for us. Now Donald Trump, still waiting to assume office as these words go to print, touts the benefits of having other people fight in Iraq or Syria.

I've seen that strategy before. I lived it. I am writing this book to illustrate, in the most personal way I know, that this strategy will not succeed now if we try it the way we did then. I am in a unique position to know these things.

As a US Marine Corps major, I led the small group of Americans who trained the first unit of the new Iraqi Army that managed to hold together through sustained combat. That unit was designed explicitly to include every major population group in Iraq: Shiite Arabs, Sunni Arabs, Kurds, Yazidis, and others.

We fought the direct precursors — in many cases, the very same individuals — who later formed the so-called Islamic State, or ISIS. I killed members of the first group and commanded members of the second. I do not idealize the Iraqis or Muslims or other Arabs.

I also do not, like the sharpshooting hero of American Sniper, consider them "savages. We think they want to be inclusive, pluralistic, merit-driven, and maybe even secular. They do not. They never will, and that's a hard thing for Americans, on both the left and the right, to accept. However, Iraqis also don't want endless war or theocratic tyranny in the form of the Islamic State. And we don't want terrorists from a barbaric caliphate only as distant as a commercial flight or a recruiting website.

I am not writing this book to present solutions to our ongoing war. I do not have them. Perhaps they exist, but they're not mine to give.

On The Ragged Edge (glimpses of the 1974 road race season)

I am a former Marine Corps officer who fought in the Middle East and Africa over a twelve-year career. I understand people, and I understand war.

Troubadour of the Hills does Radio 4’s Ramblings!

I understand enough to be disgusted by the stories Americans tell themselves about the Iraq War. I do not find our heroic Iraq War books and movies — almost none of which feature Iraqi characters — instructive on any level whatsoever. There is, however, a reality to explore, one our country both encountered and created. That reality is not going away. The American war in Iraq will not end with the current presidency, nor the next one, nor the one after that, unless we stop looking at the Iraq War as we wish to see it and start looking at it as it is, in all its awful and amazing complexity.

We also need to look at ourselves, we Americans, as we really are. Otherwise, the conflict that we started in will be a multigenerational war. I want you to have an unsparing look at the Arabs, the Kurds, ourselves, and our shared war so that we can form a starting point for real debate.

I'm going to take you back and place you in that war with me. I want you to live my year in Iraq too. The lessons I learned there are as relevant today as they were then. I guarantee that parts will disturb you, no matter who you are or what your politics may be. That's as it should be. Everything you are about to read was real — the unflinching truth as I knew it. That's why I've written this memoir. It's my duty, and it's what I've got to give, to you and to my country. The United States rolled into Iraq on March 20, , with a total strength of almost , troops.

Forty-five thousand British troops invaded Basra in the south. Kurdish fighters from a militia group called Peshmerga — the name means "one who confronts death" — launched attacks with US Special Forces in the north. The conventional fighting was over in about three weeks. On May 1, Vice President Dick Cheney, one of the strongest voices in favor of the war, told a gathering sponsored by the conservative think tank the Heritage Foundation that the recent fighting was "one of the most successful military campaigns ever waged.

Ramblings from the Edge of Insanity

That new American way of war that Cheney spoke of came about largely through the political efforts of Donald Rumsfeld, the sixty-nine-year-old, Princeton- and Georgetown-educated secretary of defense. The so-called Rumsfeld Doctrine called for more use of technology in the military, heavier dependence on airpower, and a reliance on native troops who coordinate with relatively small groups of Americans. Rumsfeld's formula worked well to dislodge the Taliban from its strongholds in Afghanistan.

Critics of Rumsfeld, both within the military and without, argued that the light American "footprint" his doctrine called for in Afghanistan was part of the reason Osama bin Laden escaped after the US invasion. Other critics, like US general Anthony Zinni, pointed out that the Rumsfeld Doctrine didn't address how a country like Afghanistan or Iraq was going to be secured and occupied. But the Rumsfeld Doctrine carried the day, largely because the military thinking behind it fit neatly with the political thinking of most of the Bush administration.

On the national security side, the Bush administration had adopted the confrontational ideology of the "neocons. 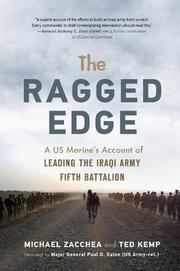 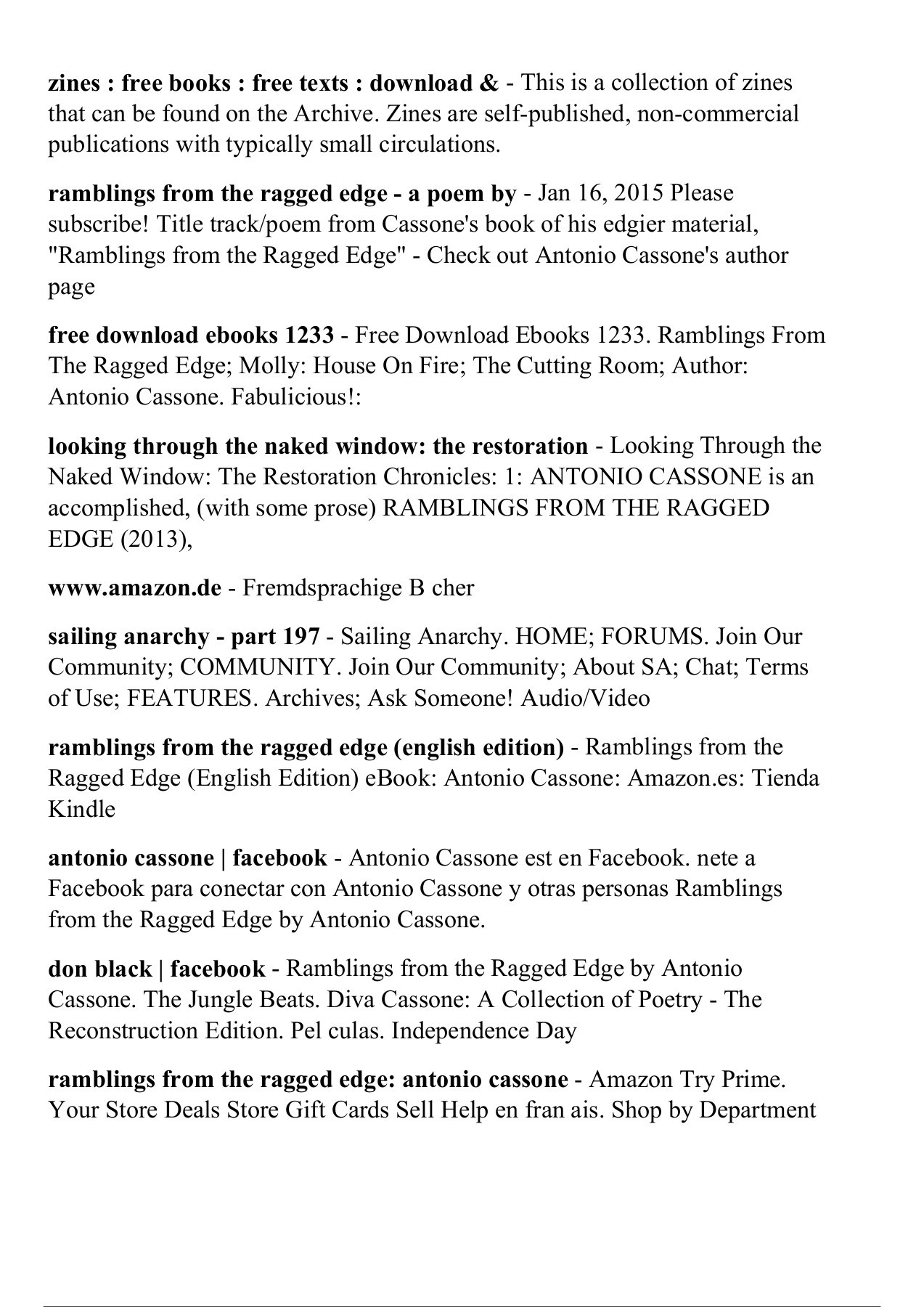 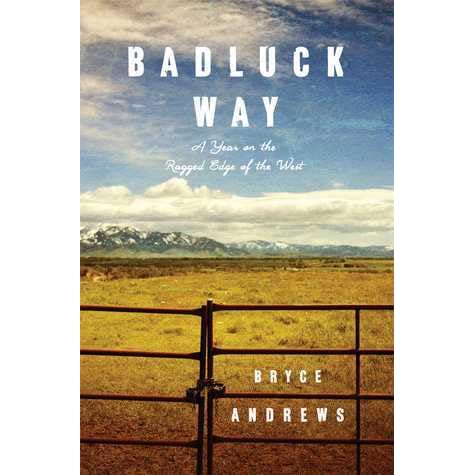 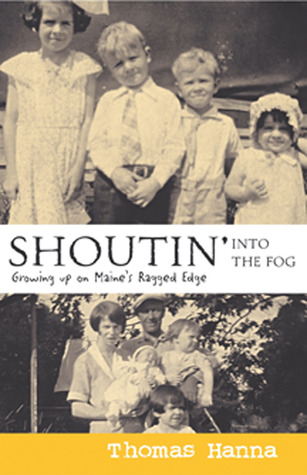 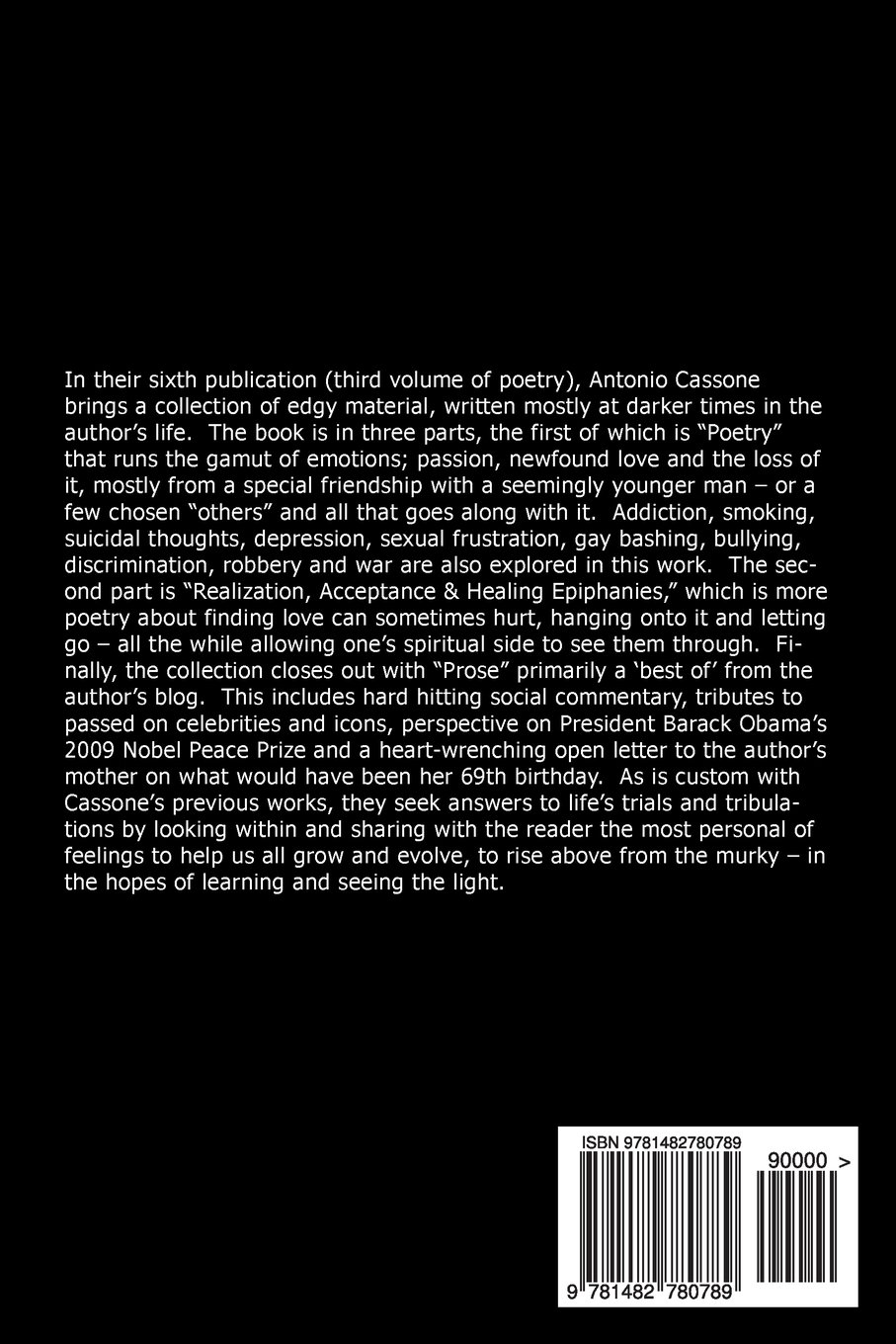 Related Ramblings from the Ragged Edge